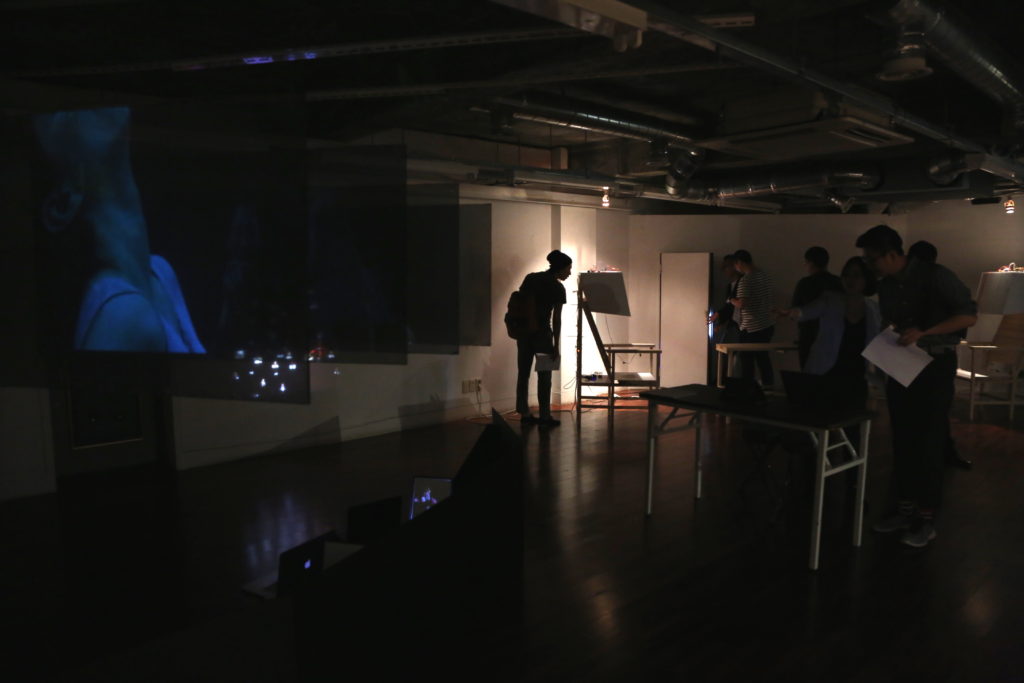 Organized by Artengine / Sponsored by Seoul Foundation for Arts and Culture

SOMPLEXITY is a multi-disciplinary art project, which is sponsored by a grant from Seoul Foundation for Arts and Culture in 2015. The project seeks to explore the various layers of ‘some’ in human relationship using art, science and technology. Through scientifically informed explorations and artistic endeavours, this project aims to interpret the essence of human relationships suggested by the concept of ‘썸’.

‘썸(some)’, a trendy word in Korea now, is an abbreviation of ‘썸씽 (something)’. It is widely used to describe a complicated or ambiguous state in a relationship. It may imply an anxiety of indeterminacy and a desire for mystery when people create the complex concept of love. In Korean society, as a whole, people constantly define their values and identity based on other people’s evaluation of them, so personal relationships have become a burden in this era of limitless competition. Therefore, people may categorize their undefinable relationship as ‘썸 (some)’ to justify their uncomfortable situations or feelings although they can naturally experience ‘something’ in everyday life.

SOMPLEXITY explores the features of ‘썸(some)’ in terms of ‘complexity’ – a term for describing a system that has many coaffecting variables that interact in diverse and unpredictable ways. The exhibition examines the chaotic process of forming relationships by combining various sciences and technologies such as neuroscience, new media and physics. In conjunction with the exhibition, a showcase expressing the meaning of ‘썸(some)’ in more accessible genres to the public, such as film, dance and music, is presented. 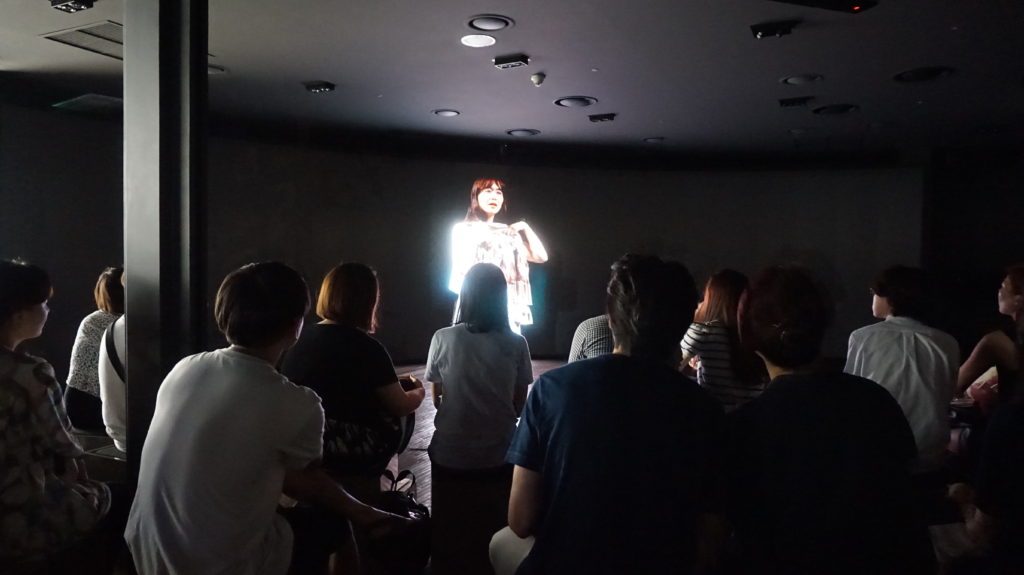