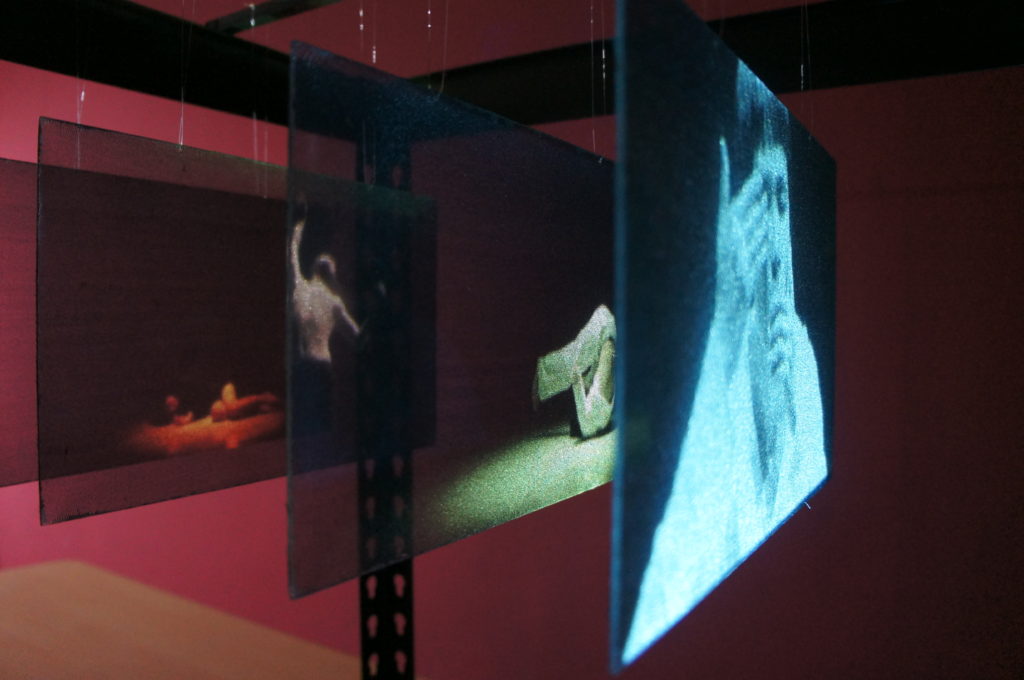 Poetry of Separation is a short dance film about separation that includes acting, contemporary dance and mime. The theme of this film is the essential pain of separation and the beauty of accepting fragility as a solitary human being. The film uses acting and contemporary dancing to reveal the emotional curves of one couple after separation. A third person, the mime, embodies the universality of love and solitude. 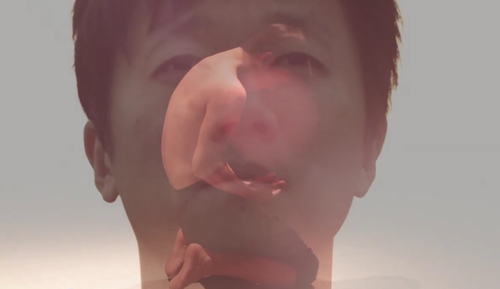 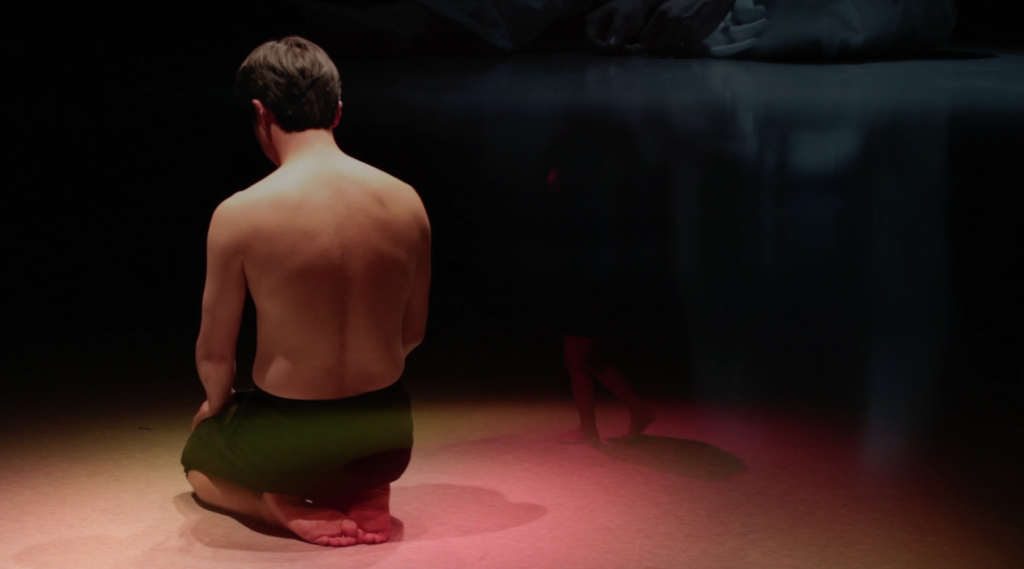 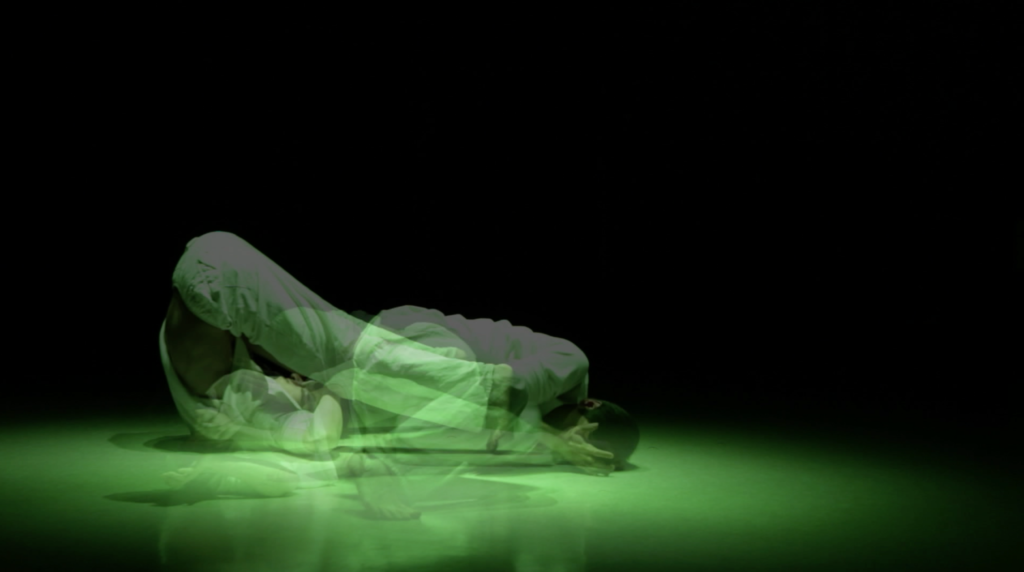 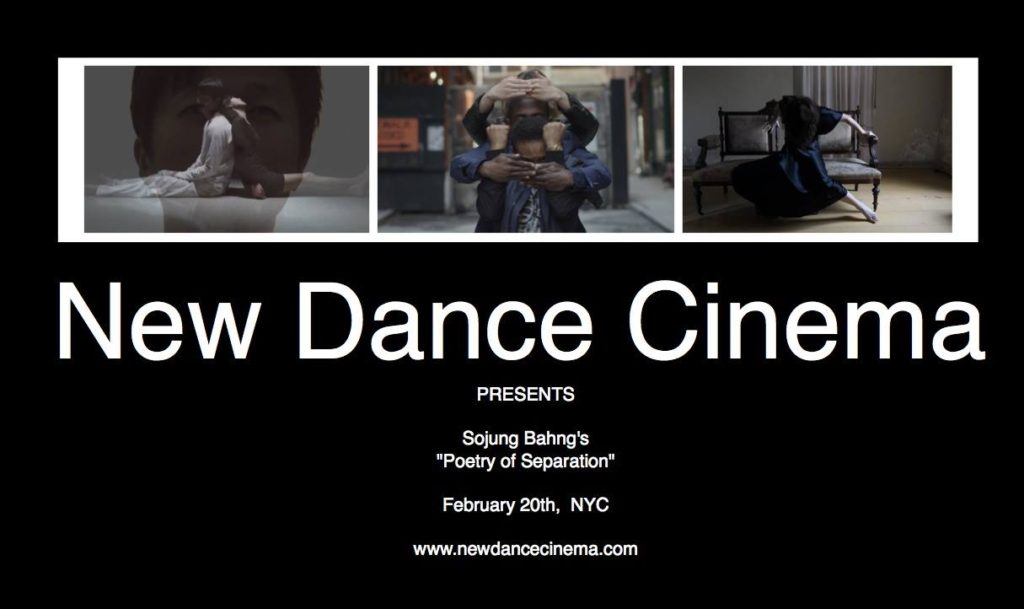 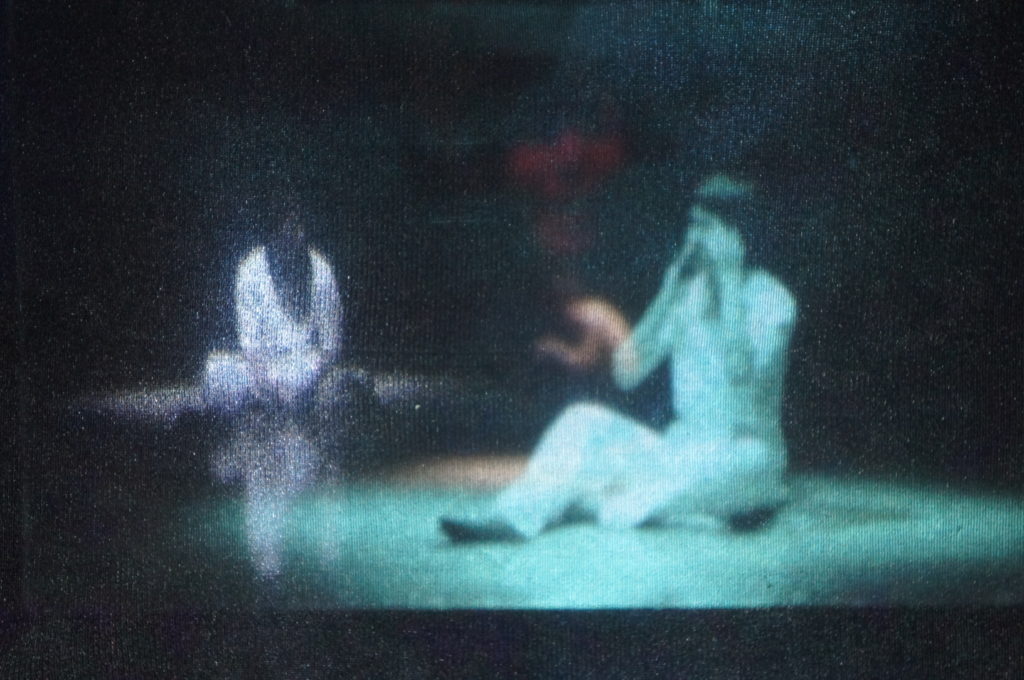 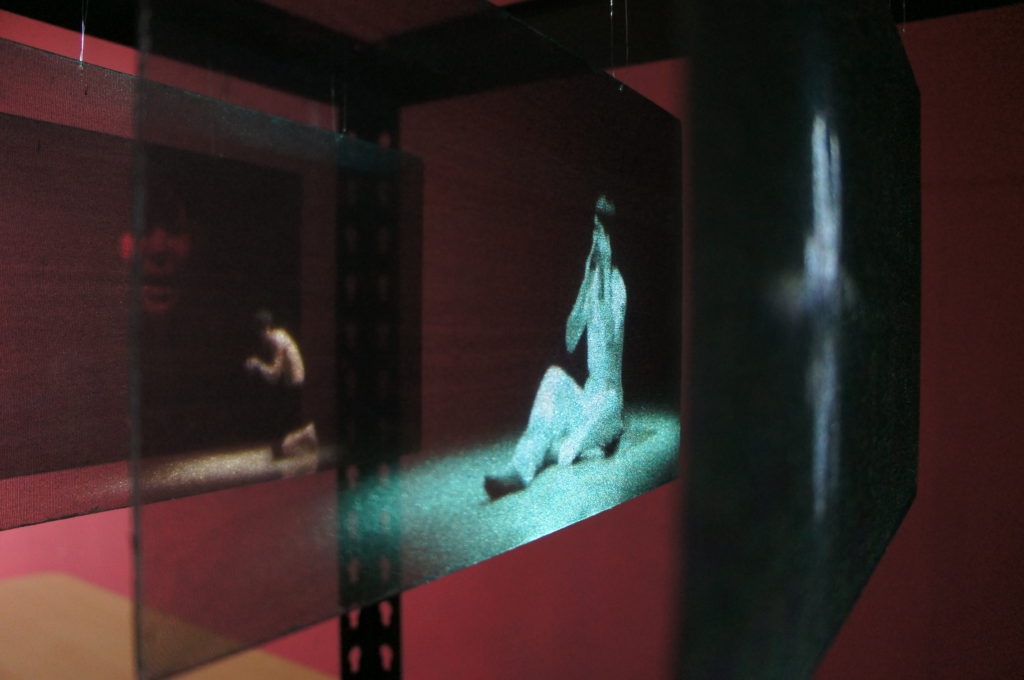 The media installation was presented at ArtsIt2014 in Istanbul