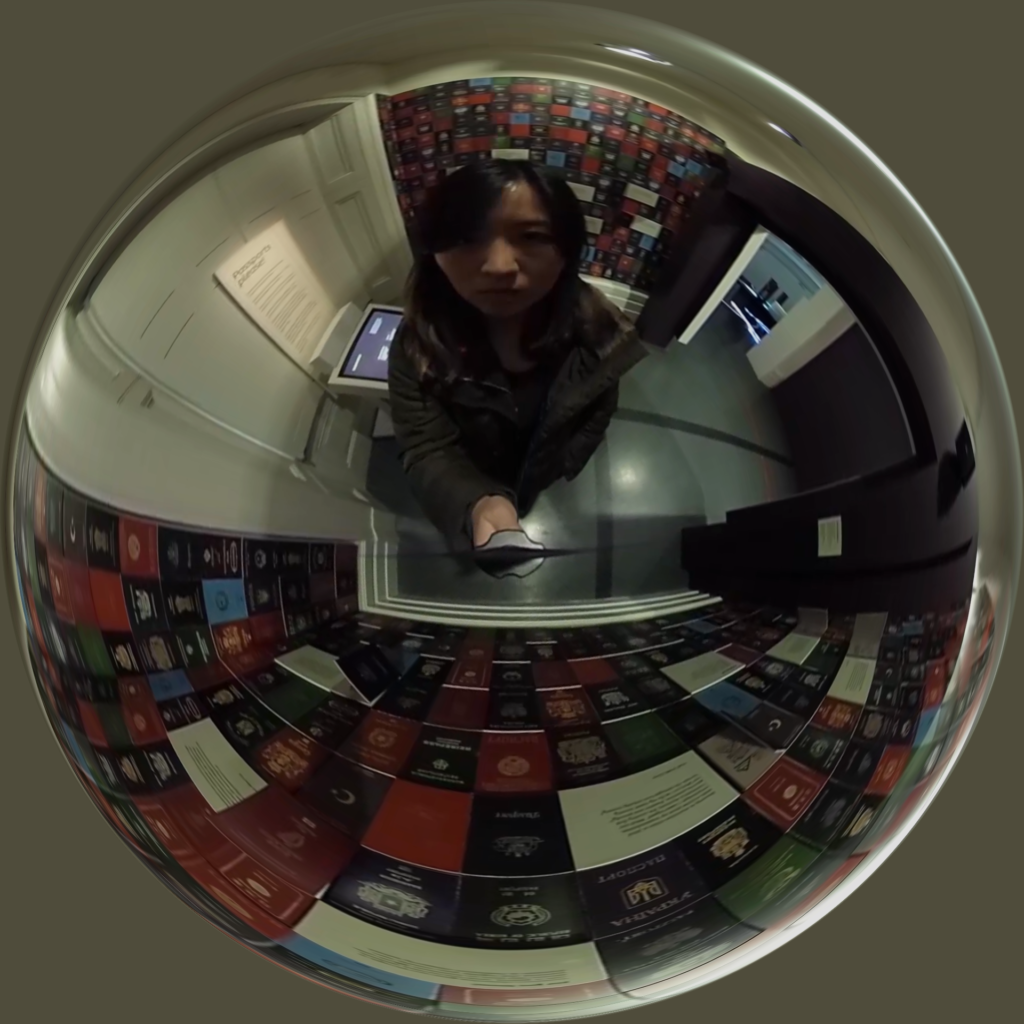 A young Korean woman, living in Australia, goes on a journey of self-confrontation to trace the root of her unclear but painful emotion; then realizes that historical and political traumas, such as Korean war, have greatly affected the lives of her family members as well as her identity.

Sojung, a female Korean artist, recently arrived in Melbourne, Australia. Upon her arrival, she begins to suffer from feelings of loneliness and anxiety. Feeling as if her identity is completely fragmented in a new city, she tries to re-examine her identity. Sojung decides to find her mirrors that show her reflection and reveal her identity. She meets a Korean woman, Sunny, who works at a Korean restaurant in Melbourne. Sojung starts to see herself through her life, and finds that they have experienced similar pains as Korean women. Sojung returns to Korea for a journey of self-confrontation to trace the root of her unclear but painful emotion. While spending time in Korea, she realizes that she has been alienating herself to survive in an extremely competitive and oppressive society. For a deeper understanding of her identity, she examines her family history and then ascertains that historical and political traumas, such as Korean war, have greatly affected the lives of her family members as well as her identity.

In this artwork, I try to explore the relationship between fragmented self-identity and societies through the story of Korean women living in Australia, through my personal history. I reveal the difficulty of protecting and searching our own identity in oppressive societies. At the same time, I show the beauty and value of having awareness of identity as a shifting, dynamic construct and the pursuit of self-growth. Using the medium of VR, I invite audiences to participate in exploring virtual and floating identities. In VR, audience can embody the spaces of two different countries, but they are positioned as floating selves in the physical space and the virtual space. Due to the duality of presence that they present, they physically empathize with the process of questioning identity. Audiences are asked to critically examine their own identity while they are in the virtual world.

The work was presented at the Melbourne Fringe Festival 2017, and selected as one of the finalists for SIMA 2018 (Social Impact Media Awards) in Los Angeles

This is a 360˚ music video of On the Wall by Patrick Hutchings. It shows the night views of Seoul and Melbourne and abstract dream-like experience such as walking on surreal urban landscape at night. 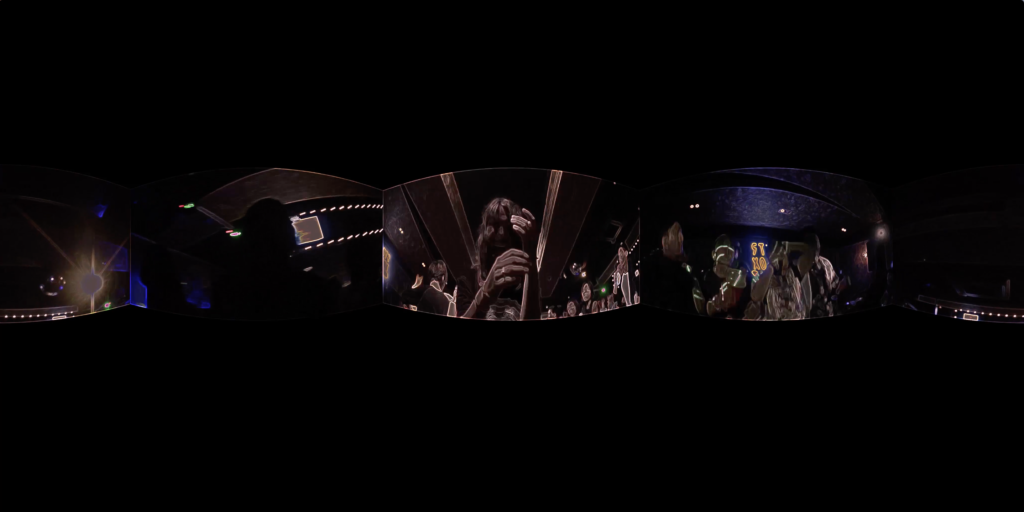 The work was presented at Melbourne Fringe Festival 2017 and SensiLab VR Cinema in Monash University.