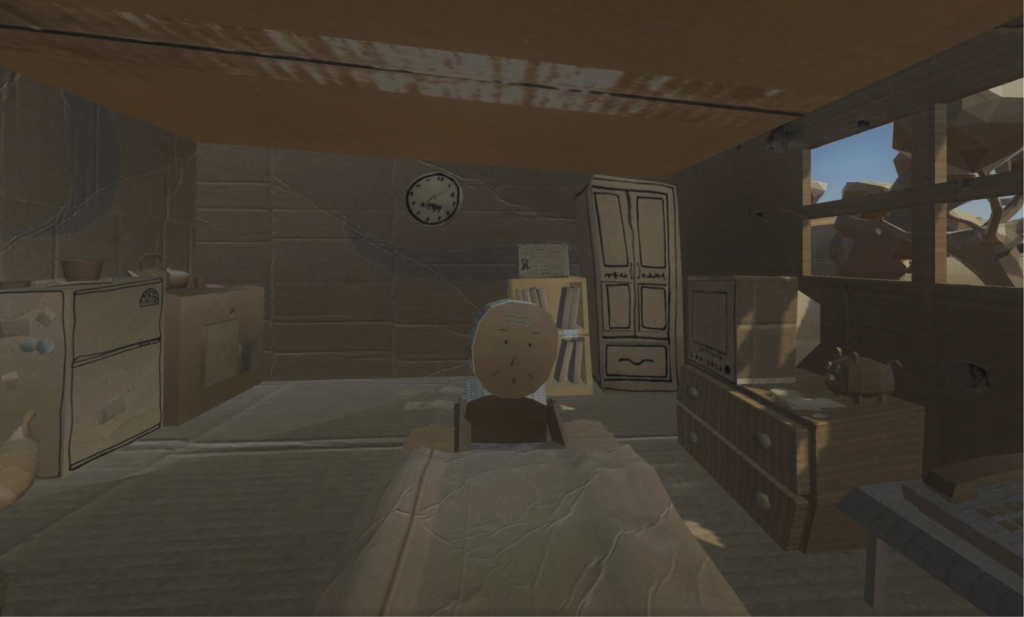 Anonymous is an interactive 3D real-time rendered cinematic VR applying gaze interaction. The story concerns the life of an old man living alone and remembering his life. The environment and character were created using cardboard textures as if the audience were in a cardboard box. The audience plays the role of the man’s dead wife, and they can observe his solitary daily life positioned as his wife’s portrait. When they gaze at an object, they become the object and see his life from the object’s perspective. The work constrains the audience’s control and limits the immersion as storytelling techniques for eliciting embodied reflexivity. 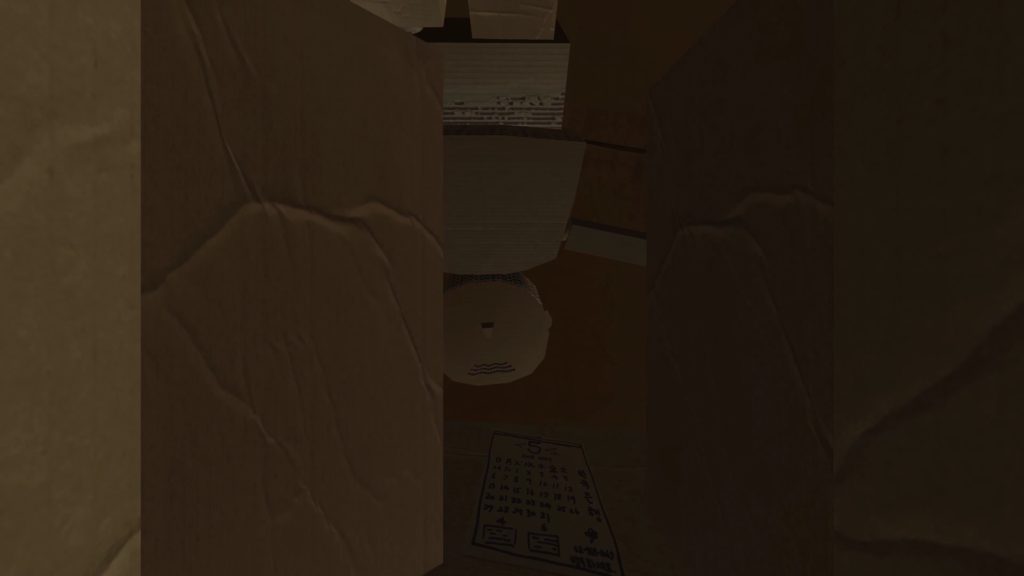 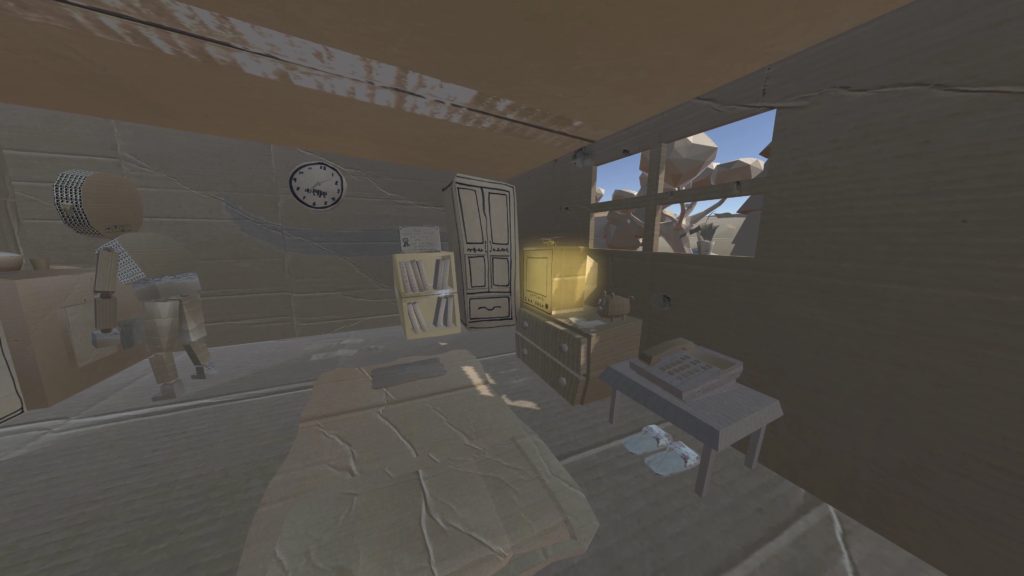 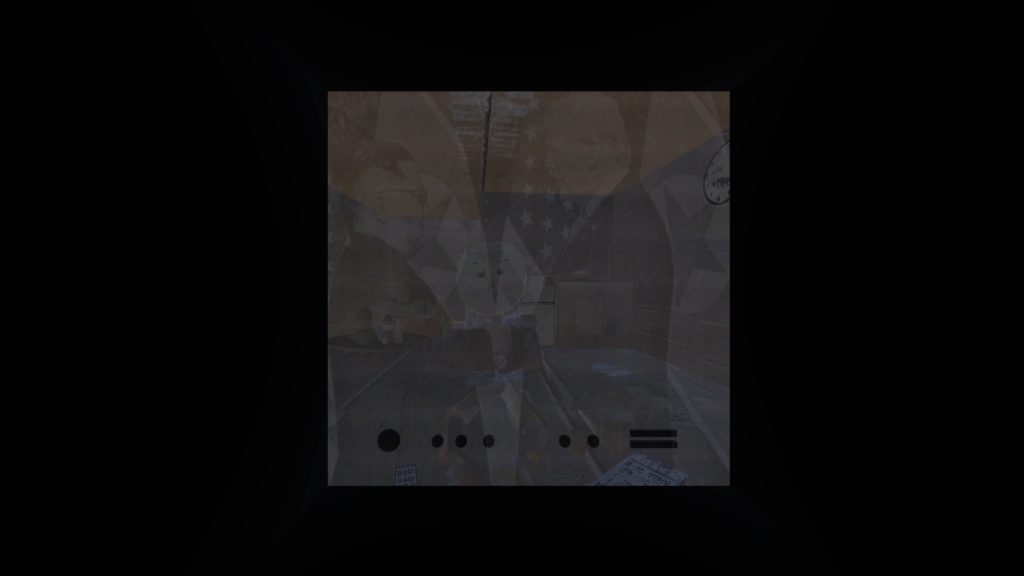 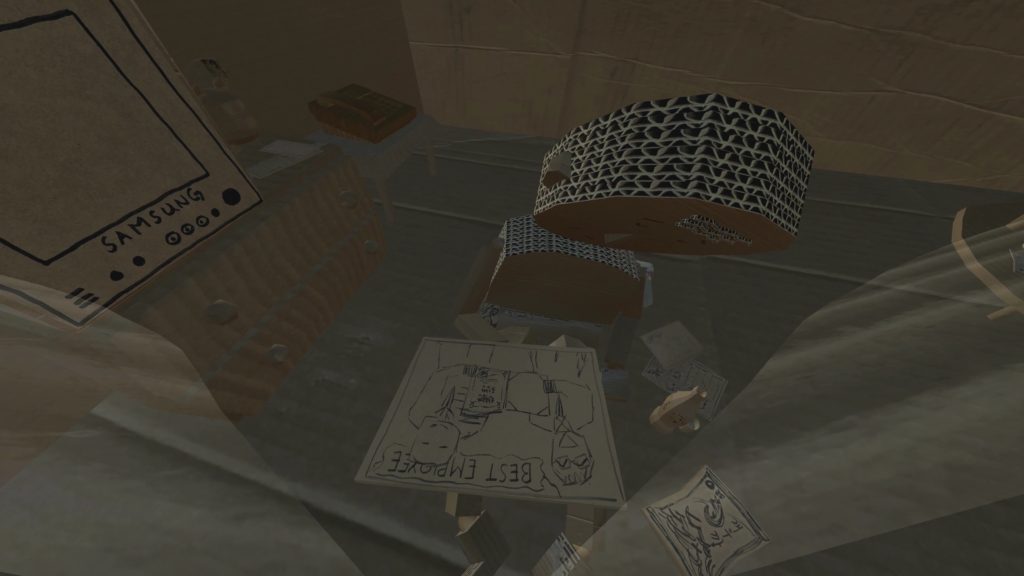 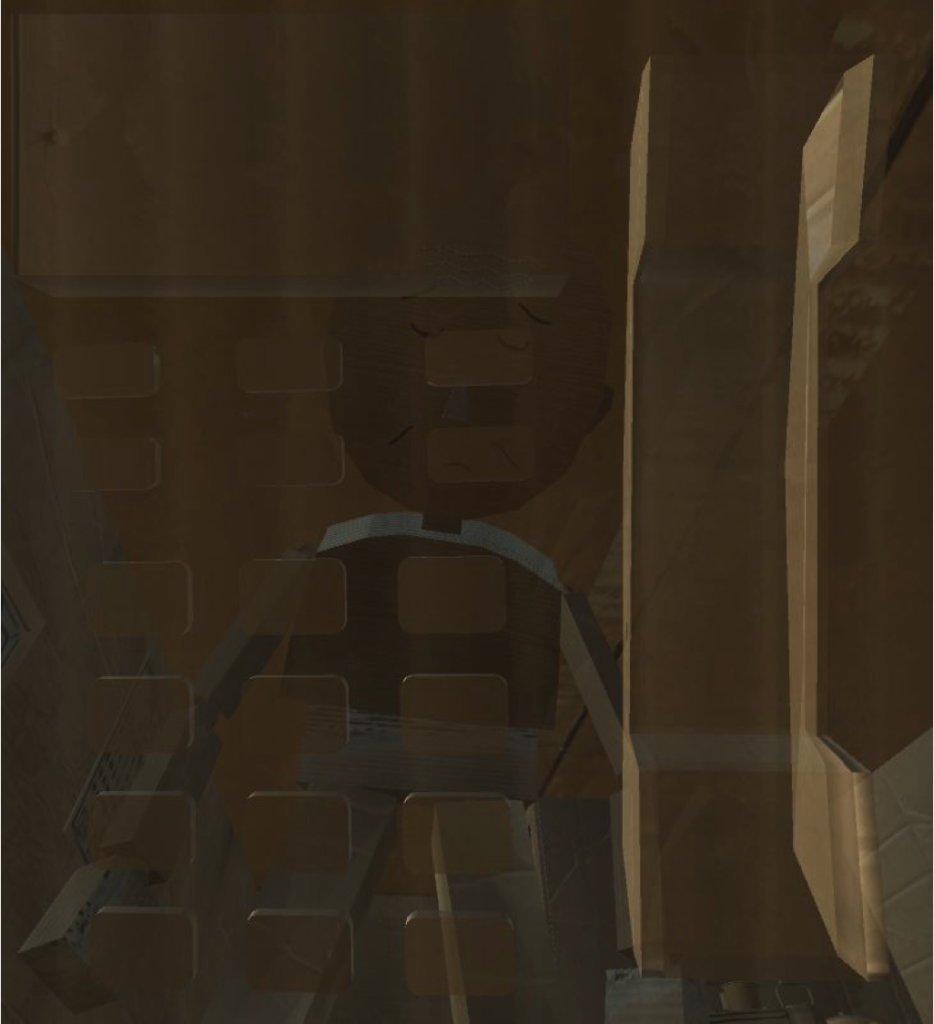 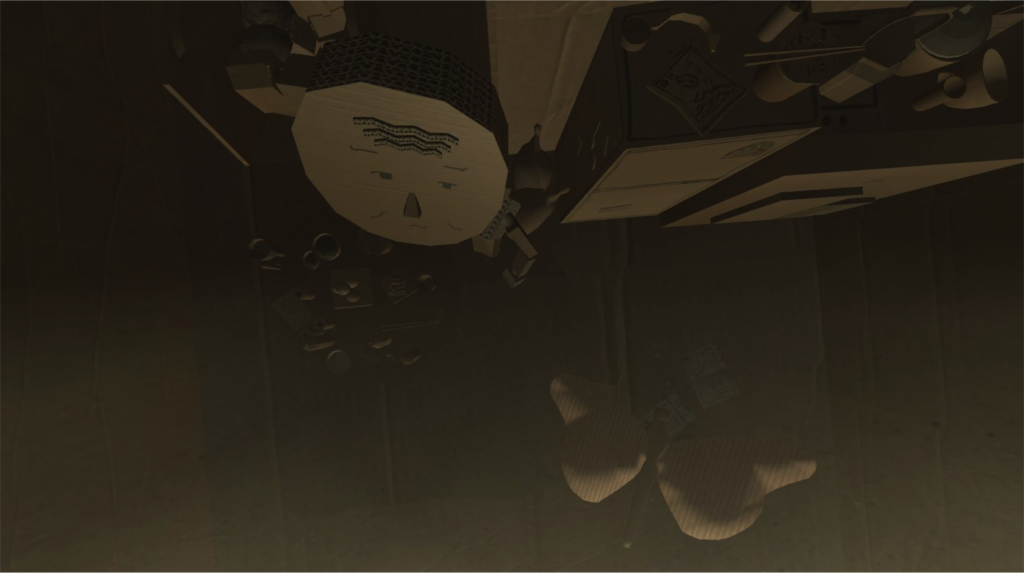 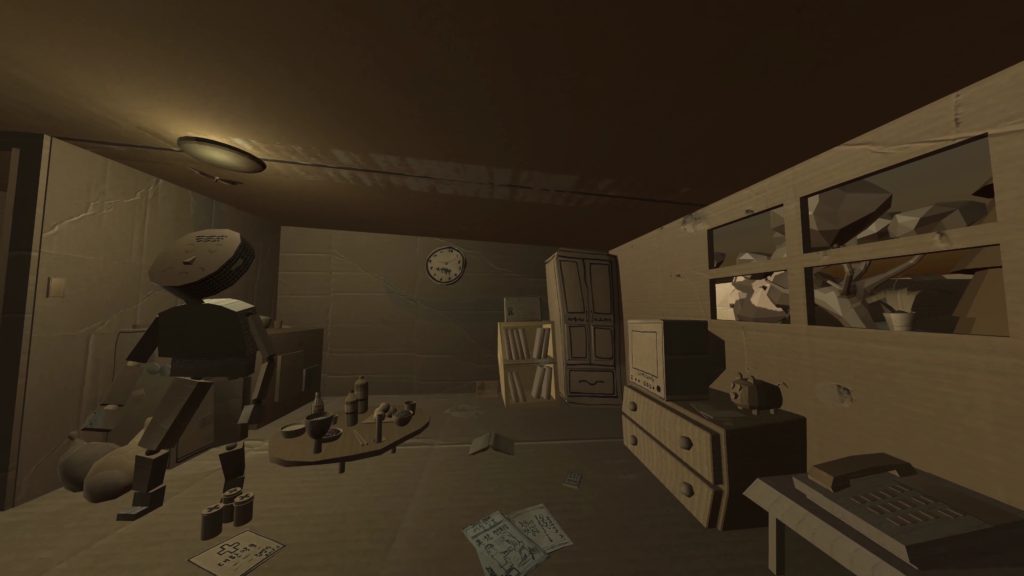 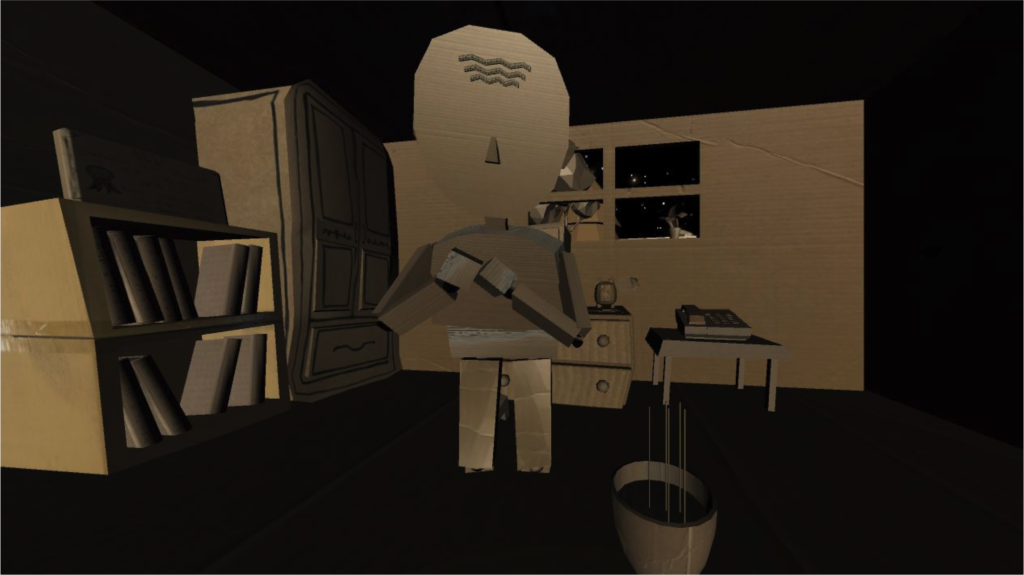 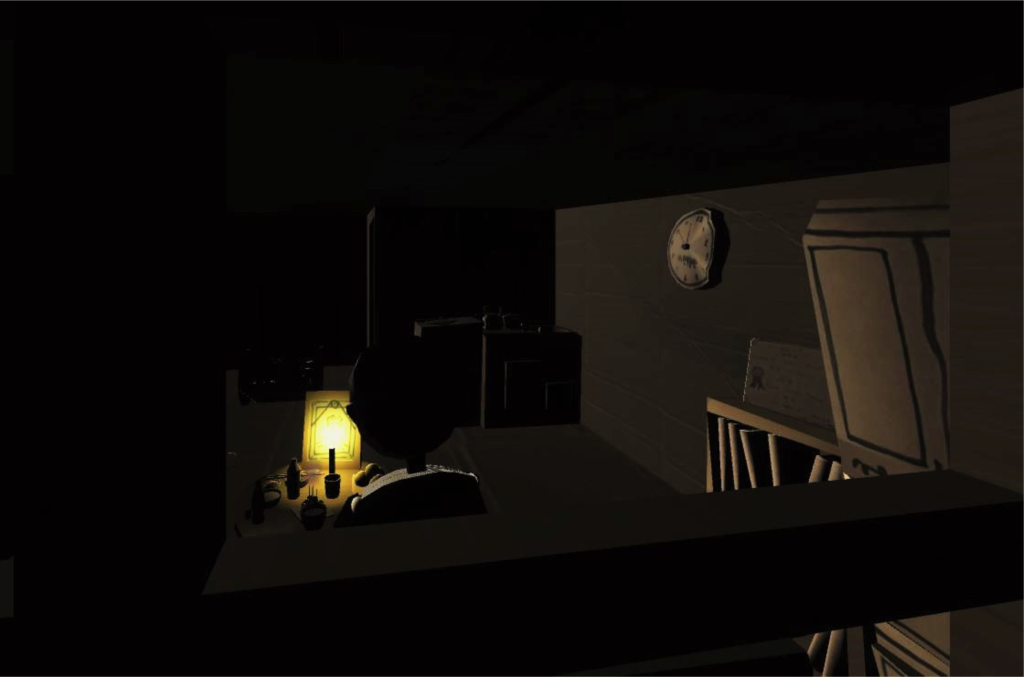 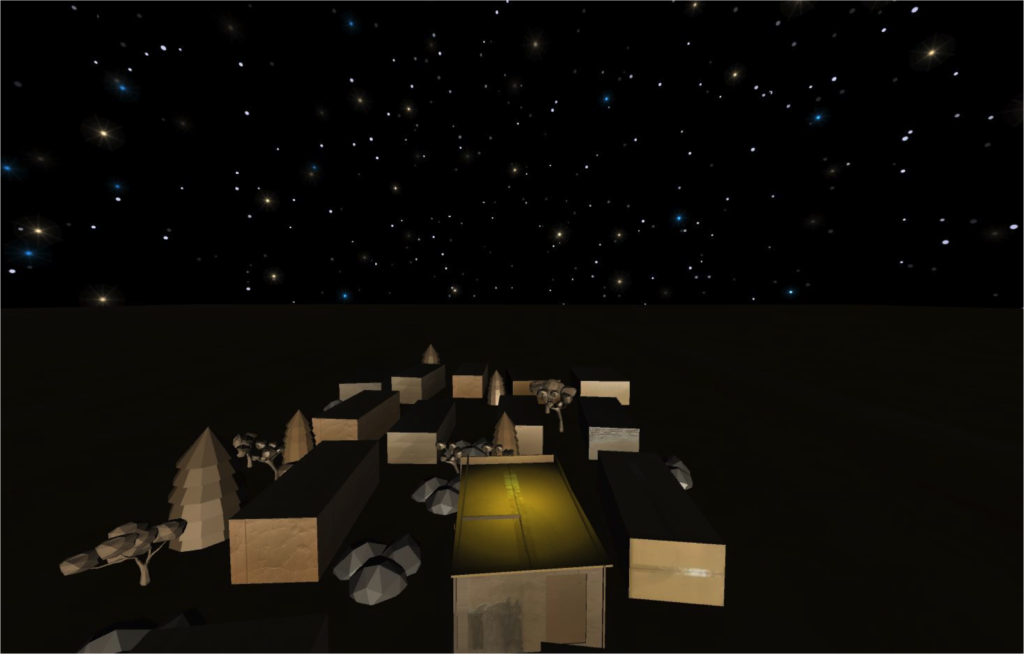 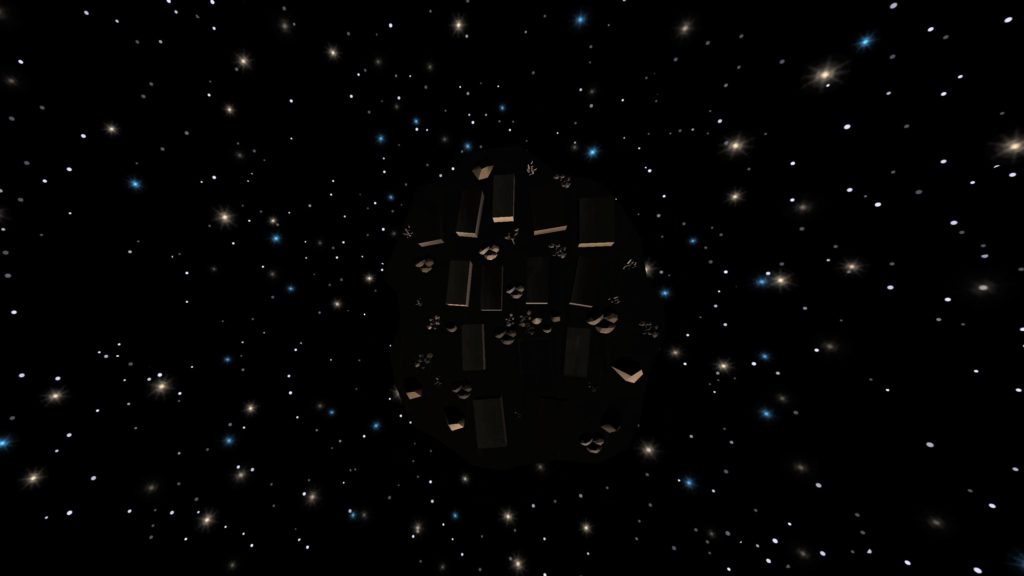 In South Korea, we normally perform an annual memorial ceremony for family members on the date the person died. In this work, you become a dead person and observe your family’s life by becoming objects; then, you experience the memorial ceremony. The butterfly will lead you there.

Are you ready to die? 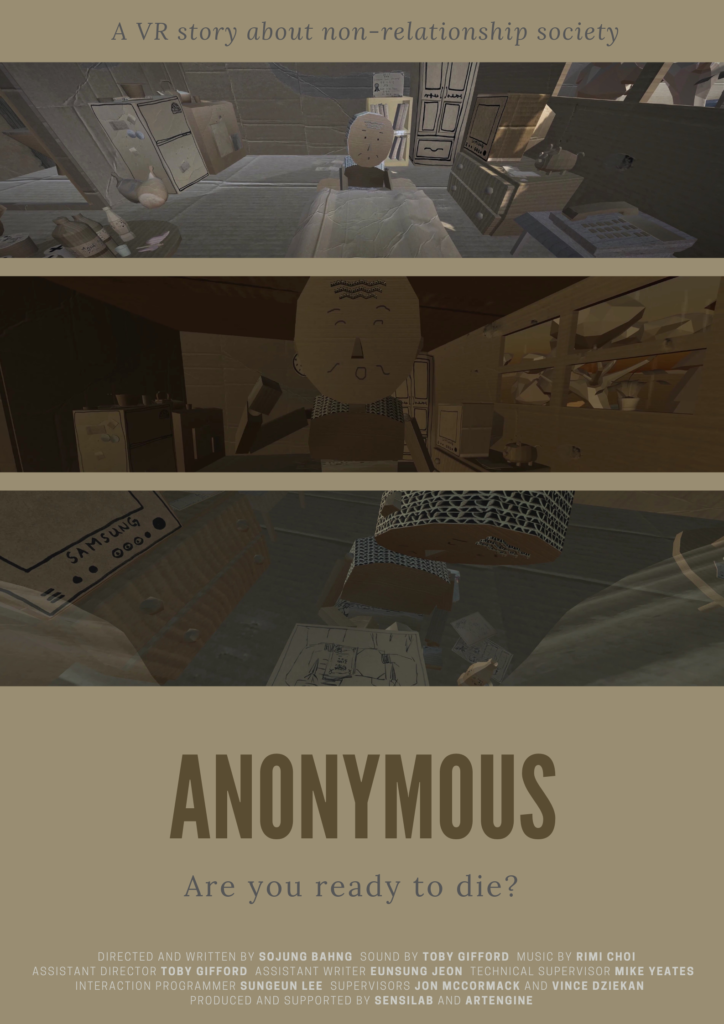 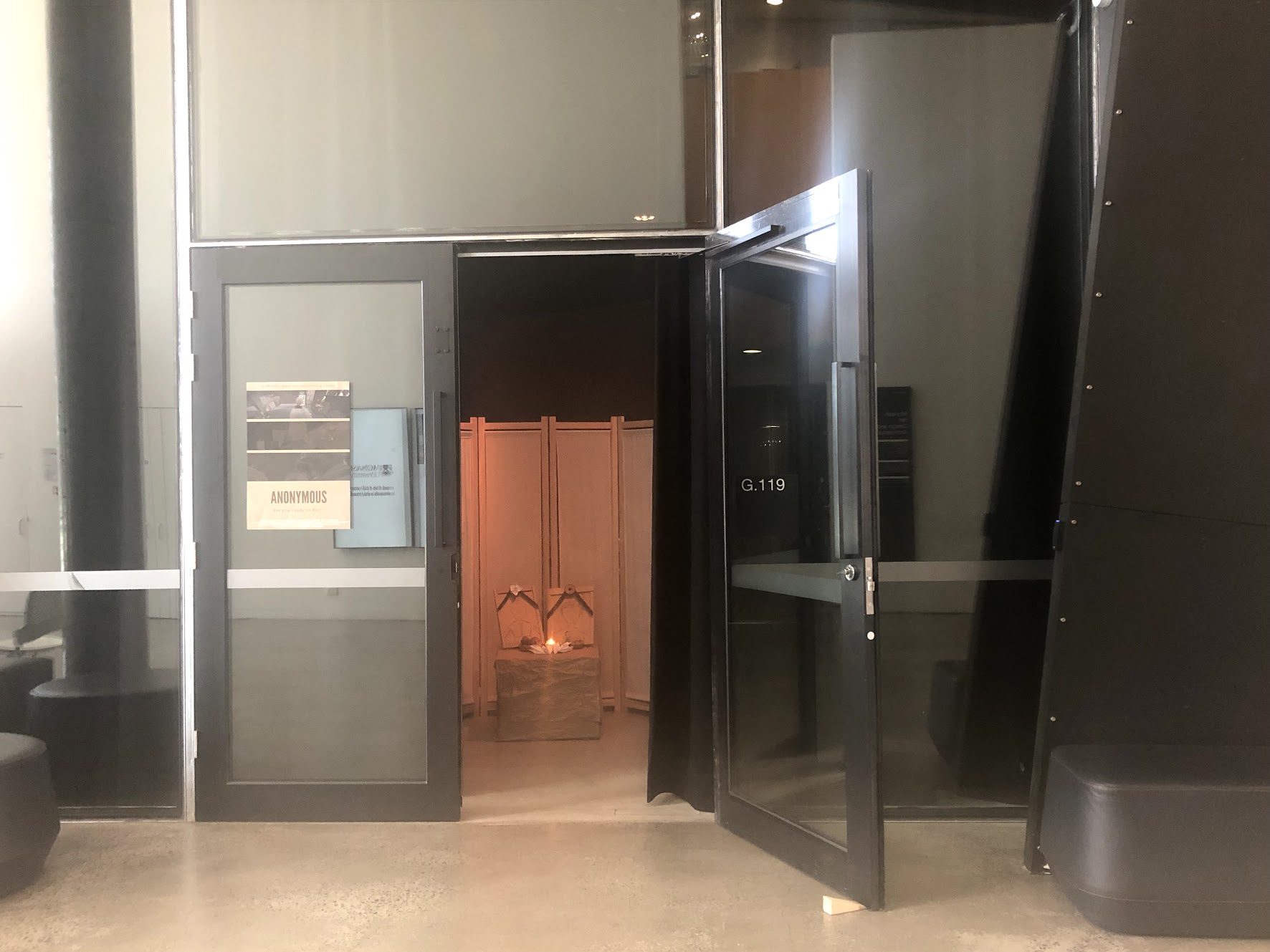